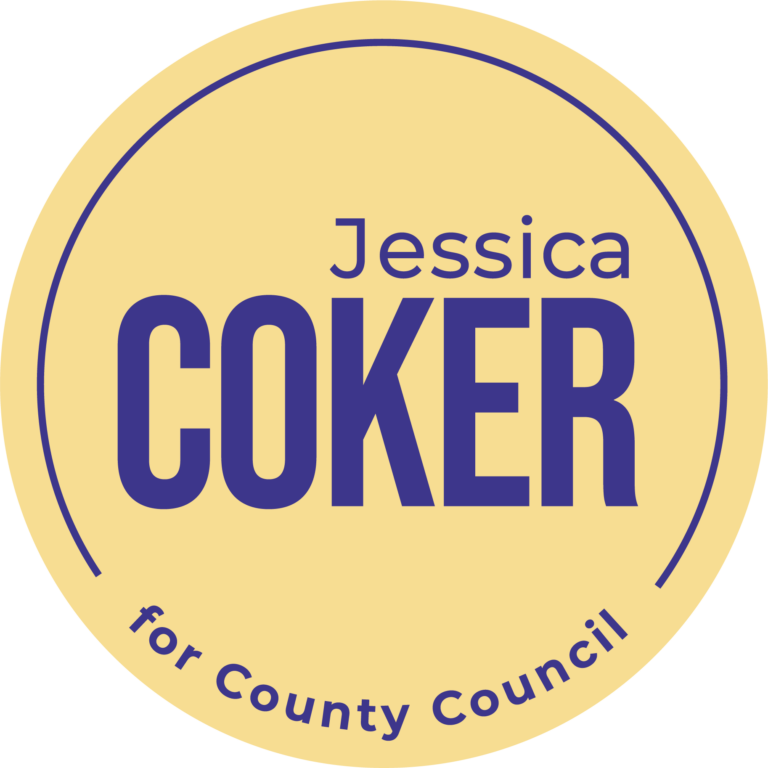 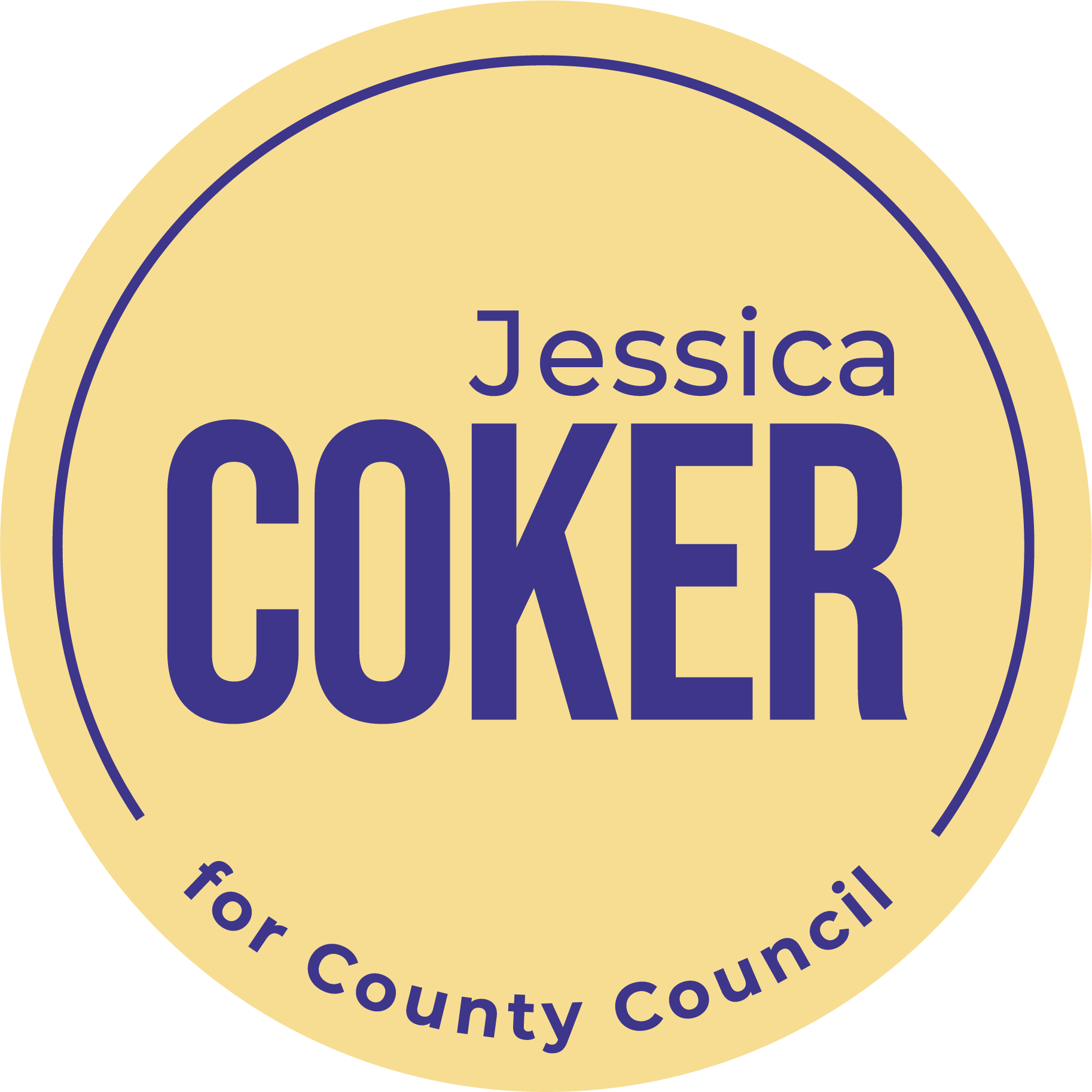 A runoff between Jessica Coker and Steve Wunder will be held Feb. 2 for the vacant District 6 seat on Spartanburg County Council, Elections Director Henry Laye said.

According to unofficial results, Coker and Wunder were top vote getters among the five Republican hopefuls in Tuesday’s Republican primary.

Since neither received more than 50 percent of the vote, a runoff will be held in two weeks, according to Laye.

The others running in the primary were Michael Dawson, Karen Puckett and Robert Briggs.

Coker is a certified public accountant who lives in Roebuck.

Wunder, of Duncan, is a licensed commercial real estate broker with NAI Earle Furman in Spartanburg.

There was no Democratic primary because Lekesa Whitner was the lone Democrat to file. She will face the winner of the Feb. 2 Republican primary runoff on March 23. 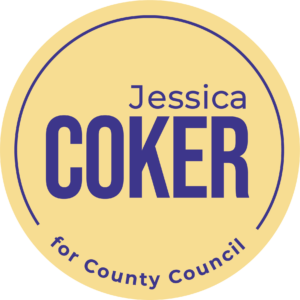 Paid for by Coker for Council. Jessica@CokerForCouncil.com